SIST Presents: Puffs, or Seven Increasingly Eventful Years at a Certain School of Magic and Magic 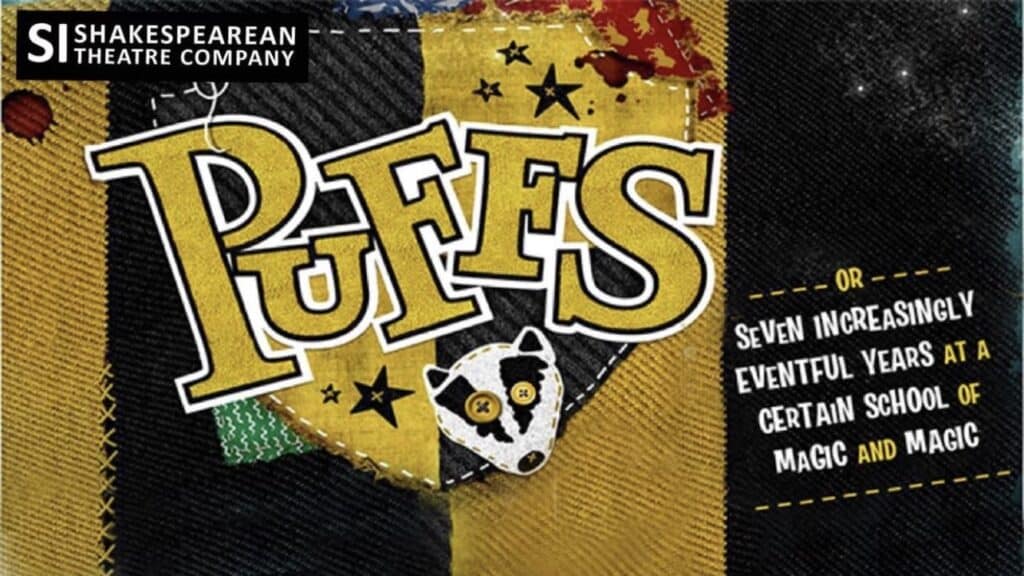 Puffs, or Seven Increasingly Eventful Years at a Certain School of Magic and Magic By Matt Cox Director: Katlyn CohenAssistant Director: Memet Canka For seven years a certain boy wizard went to a certain Wizard School and conquered evil. This, however, is not his story. This is the story of the Puffs… who just happened […]

SIST will present on September 10, 11, 17, and 18 at Battery Weed, Fort Wadsworth on Staten Island, TROILUS AND CRESSIDA by William Shakespeare. Director: Jack DabdoubAssistant Director: Rina Sklar Troilus & Cressida begins in the late stages of the stagnant Trojan War, in which the nation-city of Troy is besieged by Greek armed forces […]